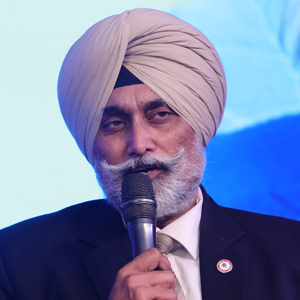 Col. H.S. Chehal did his Schooling at The Lawrence School, Sanawar and graduated from National Defence Academy, Khadakwasla. He passed out in the super block from the Indian Military Academy, Dehradun and was commissioned in 71 Armoured Regiment in Jun 1983, which he went on to command. After taking premature retirement from the Army, Col. H.S. Chehal attended a certicate course in Business Management at IIM, Ahmedabad and joined Fortis as Head Admin, Fortis Hospital Noida in April 2008. He went on to be FD, Fortis Hospital Mohali in January 2010, ZD Punjab and Himachal in January 2011, RD North in January 2013, RD NCR-A in June 2015 and COO, NCR in December 2015.