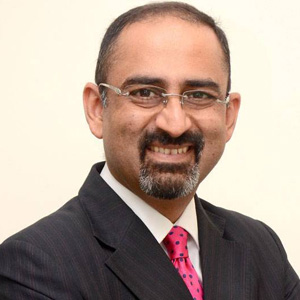 Prof Sibal has worked in his present role since 2005, and has been a Senior Consultant Pediatric Gastroenterologist and Hepatologist at Indraprastha Apollo Hospitals, Delhi, since 1997. In that year, he established the pediatric gastroenterology and hepatology department in the hospital, a rare, but much needed super-speciality. He helped set up the first successful liver transplant programme in India in 1998. In a sense, he is considered the one who spearheaded paediatric-gastroenterology research and development in India.