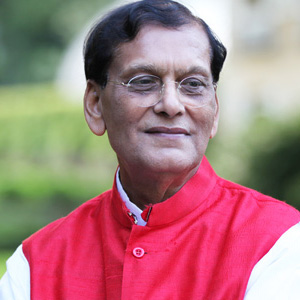 Sociologist, social activist, and the founder of what is now a movement, Dr Pathak believes that the toilet is a tool for social change. At a time when concepts like open defecation and toilet-building was not a part of the national agenda, he made it his business to give India its basics. He has received a great deal of national and international recognition for his work, including the Stockholm Water Prize in 2009, and he is considered a pioneer for social reform. Beyond that, he has created a new culture which embraces the poor and extols the dignity of labour.